Choosing the right SUP board 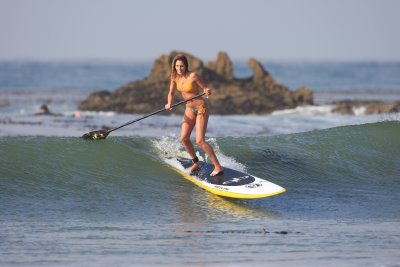 All About Stand Up Paddle boards

It may have its roots in ancient Hawaii, but SUPing's recent renaissance has seen its popularity rocket around the world and, whereas even 5 years ago you wouldn't have seen many SUPs around the place, they are now a regular sight at the beach, and SUP specific clubs are popping up everywhere.

Unlike other 'new' sports, equipment for SUPing hasn't evolved experimentally either. Perhaps due to the (much slower and more painful!) evolutions of other watersports, SUPing has learnt from the mistakes of other sports, and there is already a bewildering range of equipment for the various disciplines and for all conditions.  And it all works!

For the beginner, or for someone looking to specialise in a discipline, the 20+ boards at your local store can be bewildering.  Here's a rundown of what you need to look for in a board for the most popular disciplines.

Beginner - Before you decide to enter any long distance races, take on any overhead surf, or set off on a 3 day SUP safari, you need to learn the basics.  This is where beginner boards come in and, regardless of your experience with similar sports, beginner boards are an essential step to ensure you get your head around the dynamics of SUPing.  The watchword with beginner boards is stability.  Stability comes from having a long, wide and buoyant board without too much rocker (see glossary).   Popular beginner boards that tick all of these boxes include the Starboard Blend, and the Naish Nalu.

Beware that an inch or two, whilst not seeming much can make all the difference.  For example, a 30" board can be hugely more stable than a 28" board.

All-water/Ocean going - If you're lucky enough to have access to surf and some flatter water, and you only want one board, then there are some great options for hedging your bets and having a 'one board quiver'.  As with a beginner board you don't want anything too extreme in terms of the length or the rocker, but you do want something a bit shorter and with less volume than a beginner board, and with a fuller shape than a wave board, to keep you going on flat water.  This is perhaps the broadest category of boards, and it's not black and white, you can go for 'slightly better in the surf' or 'slightly better on flat water', and there are plenty to choose from.  Check out the Coreban Pure series for a few that fit the bill. 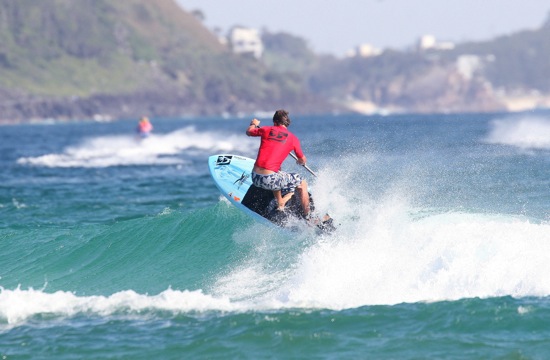 Surfing - There's no denying that however popular racing or touring become, SUPing's roots will always be in surfing.  It's not surprising then that SUP boards designed for surf are similar in many respects to their surfing cousins.  For starters, you can expect more rocker - to help to drive and turn the board when riding on waves.  You'll also find narrower tails and different tail shapes (bats, swallows and pins for example), again to ensure you can throw the board into turns, and your fin setup becomes much more important, with many surf-specific SUPs having a thruster set up or stabiliser fins.  Unsurprisingly Robbie Naish's boards set the standard, with the Hokua series at the cutting edge of performance surf kit.

Racing - Racing is one of the fastest growing SUP disciplines, and race boards have undergone something of a revolution in the last couple of years, now borrowing as much from the world of sailing as surfing.  With the 'displacement hull' revolution now in full swing (displacement hulls are more efficient when a board isn't planning), there is a new generation of staggeringly quick boards to meet the needs of an ever more competitive race scene.  With extra length and less width, boards such as the Coreban Alpha Race series literally cut through the water.

Touring - Generally for long distance travel on flat water, touring SUPs have a relatively high volume and are designed to be highly efficient cruising machines.   Once up to speed, touring SUPs can keep going with much less effort from the paddler.  Many have fixings for storage systems so that you can head of camping, fishing, or just take a couple of beers for when you're half way.  The Starboard K15 ticks all of the touring SUP boxes, and has a recessed standing area and scuppers to keep your feet (and sandwiches) dry. 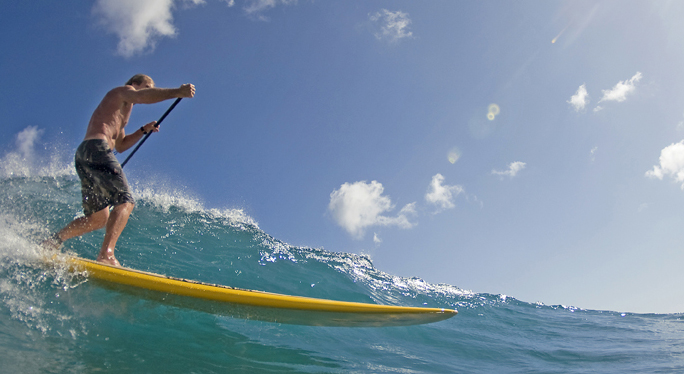 Rocker -  The amount of bend in a board - a banana has a lot of rocker!  You can also break it down into nose rocker and tail rocker.

When you're on flat water you want the smallest amount you can get away with.    If you imagine the ideal shape for a vessel sliding along on flat water, it's going to be a flat or V shape.  The more lift at the front of the board (or "nose" rocker) means you're moving towards the ultimate example of a barge which has a 90' rocker and takes  a colossal amount of energy to push water aside.

For surfing, rocker is essential to avoid nose dives when you take off at an angle down a wave.  Not enough rocker in this situation will see the board simply dive straight into the water and toss you off.   So rocker in waves is your friend, except for the downside of more effort required by the paddler to get the board going, due to the resistence caused by the nose rocker.

So rocker is a balance between a fast, easy to accellerate board, but with sufficient rocker to handle the conditions.

Volume - The volume of a board is literally how much space it occupies on the world!  The more volume the higher the board will float in the water, the less drag it will have, and the easier it will be to paddle.  This is at the expense of manoeuvrability, however, hence surf SUPs generally have less volume than all round or cruising SUPs.

Big volume boards (>200L) will catch the smallest waves with the greatest of ease, but you'll be limited in maneuverability once you're on them.     The challenge of choose your wave board will always be the crossover point of these two things.    Too little volume/size and you may just spend most of your day falling off, and battling to get onto waves.

Planing vs Displacement - A planning hull becomes more efficient as its speed increases - it rises out of the water, reducing the wetted area and increasing speed.  In terms of SUPing, these are great for when there is an element of 'wave assistance' to increase the speed.  Without waves, a displacement hull is a faster design.  It cuts through the water, rather than rising over it, and can be ridden longer and narrower.    You'll find the tail of the board might also look like the front - it is designed to bring the water "back together" to reduce drag, and further increase efficiency.

Fin set-up -  Many SUPs have one single fin in the middle of the board.  Where the board is going to be ridden on a rail, however, boards will use more fins to increase grip and improve trim.  The most common surf set ups are either a single fin (sometimes with side assisting fins), the most common - a thruster set up (three fins), or "quads", which as the title suggests means four fins.

Your larger volume, generally cruising boards will have a single large fin.    As you move into the crossover boards that can handle both flat water, and surf, you'll start to move into the large fin + two side fins (hybrid thruster).   Once you get into dedicated wave boards, they'll only offer thruster setup   (3 small fins all the same size) or quads.

The "thruster" fins are all about driving the board when you're bent over driving into a bottom turn or carving off the lip.  As they tend to be installed at a bit of an angle (pointing towards the nose), you can see how they introduce a little bit of drag, and are thus not really found on flat water paddlers.

The single large fin is for keeping the board "on track".   With the displacement hulls, the whole board acts like a fin, but on your planing shapes, if you have no fin, the board will spin around in circles! 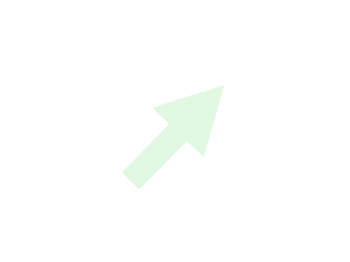 Progression of a Paddle Surfer

Discovery of different uses for the paddle while surfing a stand-up paddle board. 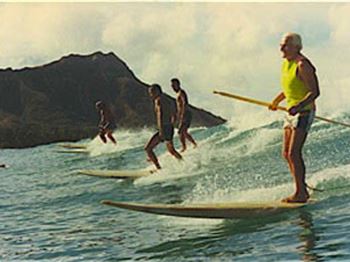 Stand Up Paddle is a new sport, and already myths are developing - read on to dispell them! 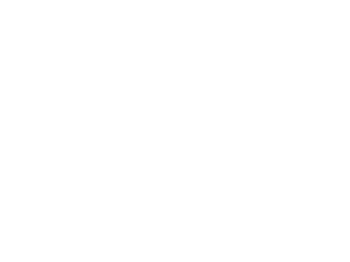 How to turn your Stand Up Paddleboard

A look at the three best ways to spin your SUP

What about SUP Paddle length being shorter?
A day in the life of a SUP Downwinder
Entering the surf on your SUP for the first time
The right food for Stand Up Paddling...
Kook or Kool? Your first go in the surf...
Stand Up Paddle Boards & More...
SUP Surf Moves -the Cutback, Floater and Re-entry
Choosing the right SUP board
How to look after & repair your SUP board
How to handle whitewater on your SUP
$1,000 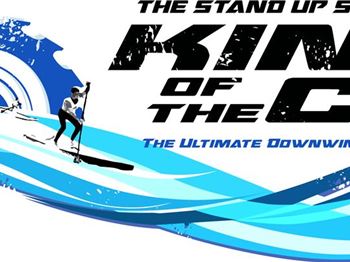