If you are mostly interested in accurate speed take a look at the Locosys GW60 watch - it is Doppler based and is what the speed windsurfers and Kitesurfers use. Very accurate. Upload your tracks to Sportstrack Live for analysis. 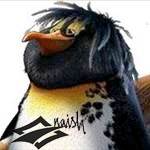 Beasho said..
I was hoping that Speed Puck would be good. BUT NO!

I have been using TRACE for 5 years. It recorded data 5 times per second. I know because I have ripped out more than 2 million data points from the device over the years. This is key to understanding takeoff speeds.
JB said..

With Waterspeed App you can export to many forms including the raw GPX files. It will not recognise your waves like Dawn Patrol, but it is great for measuring longer runs and replaying runs as you can watch the data like speed, heading and HR. I basically use Waterspeed for Winging, DW'ing and SUP racing, then use Dawn Patrol for Surfing. If I can be bothered extracting the waves (which is actually pretty easy) then Waterspeed app has some better data to drill back into if you like data (I generally send my GPX files back to Naish for analysis) .
Worth a look.

JB - This is super helpful. Can I send my data back to Naish for analysis?

With all seriousness I may have a solution. If you read the article I did on Microsoft Power BI I was getting 'Massive' GPX downloads from my TRACE. There was the pretty graph that TRACE would provide on my phone, like Dawn Patrol, but then David Lohskin from TRACE would upload the GPX files from every session to a Drop Box. This was SAS automatic. I would download them and run my Power BI custom APP on top of the data. I say massive but really it was just 5 MB raw files with 25,000 GPS way-points. No wave identifiers, just rows and rows of time series data.

I WROTE THE CODE TO FIGURE OUT THE WAVES.

In simple terms it was Wave = Where speed >> 4 miles per hour for 2 seconds or more. The graphics I showed in the article were from MY APPLICATION. Not that I have a ton of time but I could modify that code to do the same thing for the GPX files from Waterspeed. You, or anyone else, might be able to just take the desktop app point to the latest file and BUILD the same view you have on the watch but with an ability to play through the wave, build graphs . . . . .

I thought people would be interested in taking what I built and running with it but like foiling at Mavericks NO ONE WANTS ANYTHING TO DO WITH IT. Maybe there are some other mutants out there.

LOL, I am not sure Robby wants you GF stats

Very cool. I extract my GPX data and look at it then squint, blink, go hmmmm, pretend I know what I'm looking at, then close it and go back to the pretty interface of the app. The guys at Waterspeed are excellent and already implemented many ideas I sent through. I am still awaiting the wave separator though.

Has anyone else experienced this with the dawn patrol App on Iwatch ? Clearly a glitch, prone foiling at Kirra. 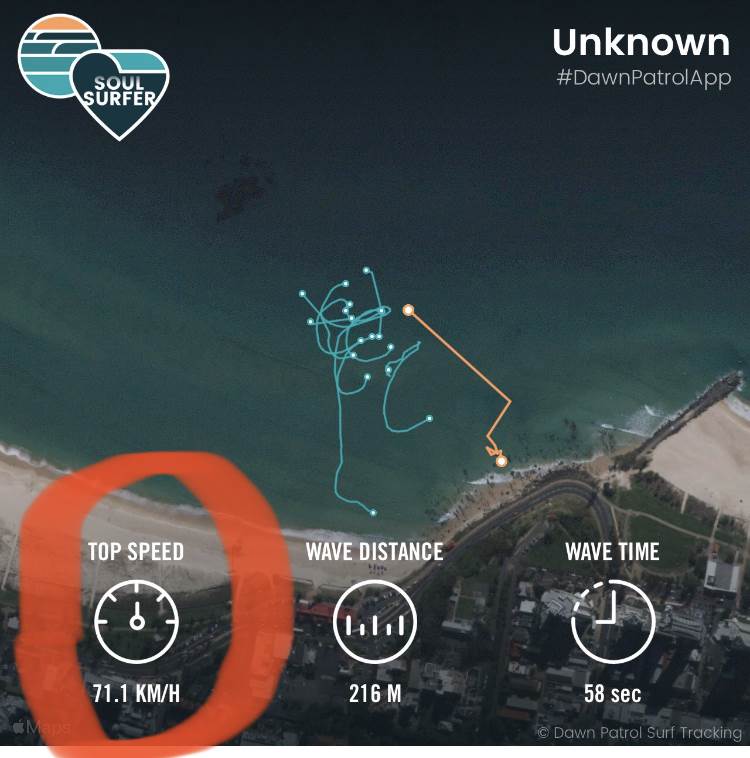